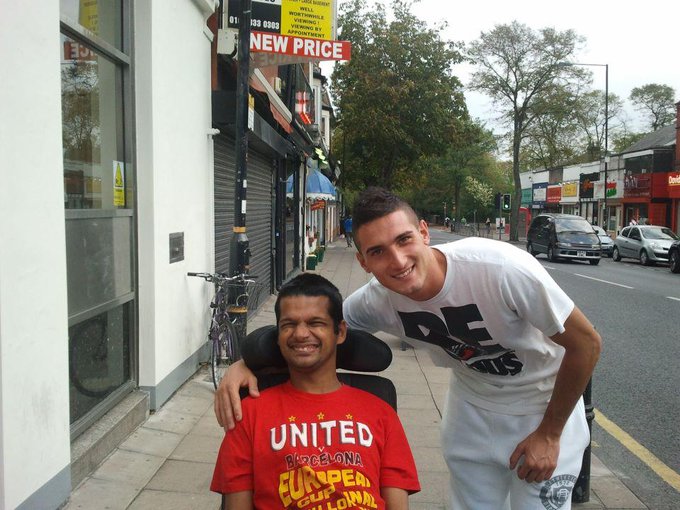 Macheda made his first start for Sampdoria in the Coppa Italia clash with Udinese and he scored his only goal for the club as the tie ended 2-2 before Udinese lost 5-4 on penalties. Italian attacker Federico Macheda was unable to continue his Italian Serie A journey with Sampdoria after the club suffered relegation at the end of that 2011/12 campaign. The player returned to Manchester United at the end of his unsuccessful career at Sampdoria. His agent had earlier stated that the striker could stay and play for Sampdoria in the Serie B but that didn’t eventually happen.