Italian striker Federico Macheda is a classic example of a football journeyman having played for ten clubs professionally but he has been able to enjoy a stable club career at Panathinaikos in the Greek top flight. He has been performing well for Panathinaikos since signing for them in 2018. Federico Macheda started his career in the Lazio Academy before he was signed by Premier League giants Manchester United in 2007. 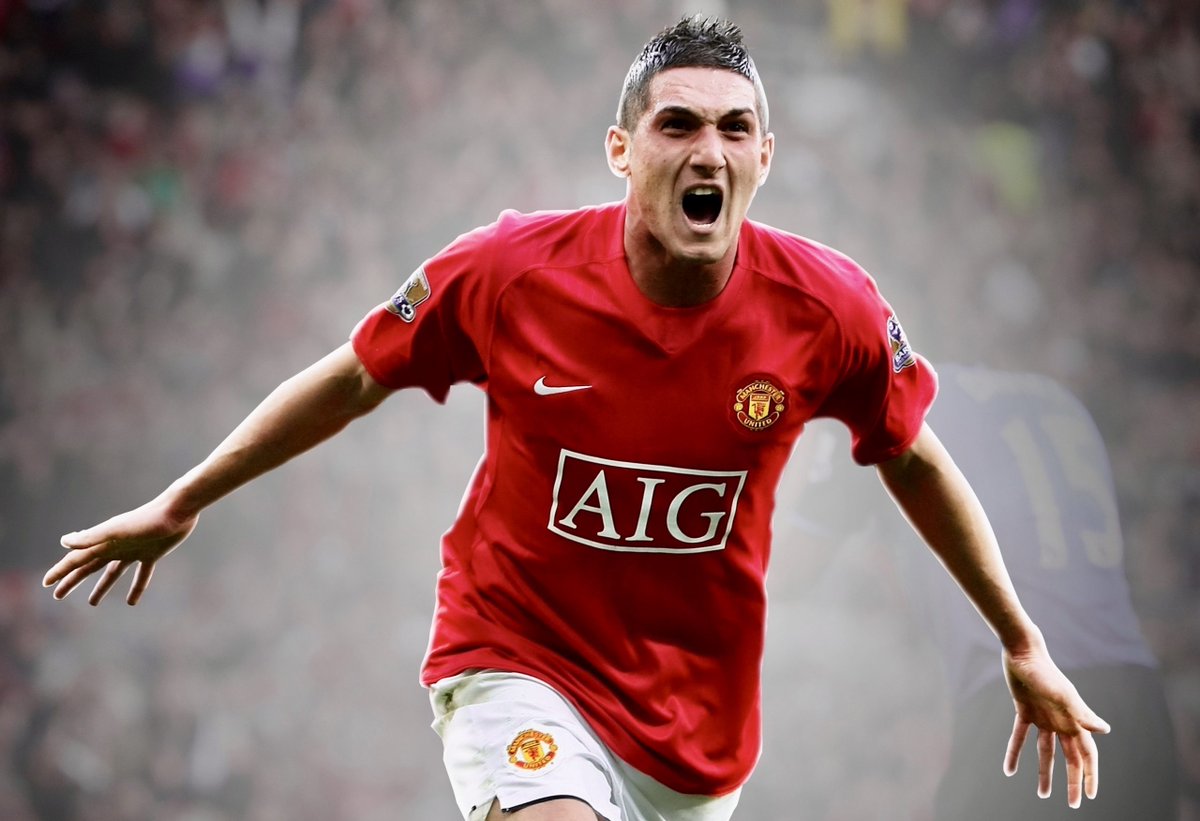 He spent the majority of his debut season at Manchester United with the club’s academy before he made his first team bow to good effect towards the end of that season. He wrote his name in lights when he came off the bench to rescue Manchester United against Aston Villa at home in the Premier League. Federico Macheda scored the winning goal in a 3-2 win and that victory was  crucial to Manchester United winning the league title that season ahead of arch rivals Liverpool.