Italian striker Federico Machedaburst onto the scene as a 17-year-old at Manchester United and a lot of great things were expected from him, but he has not been able to live up to those expectations. He came to Old Trafford from the Lazio Academy as a teenager and the striker got his breakthrough moment as a second half substitute in the Premier League clash at home to Aston Villa in April 2009 with his team bidding for the Premier League title. 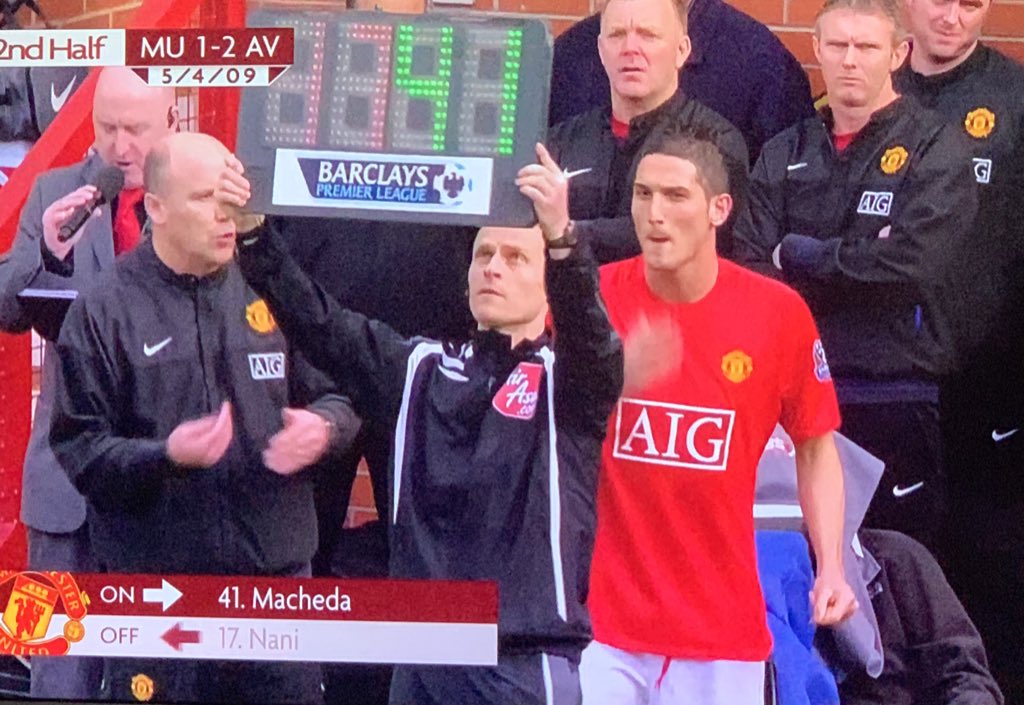 Macheda came on as a 17-year-old with Manchester United trailing 2-1 at home tothe Midlands club. Five-timeBallond’Or winner Cristiano Ronaldo pulled the Red Devils level before Macheda wrote his name in lights by grabbing the winning goal of the game as the hosts won 3-2.
END_OF_DOCUMENT_TOKEN_TO_BE_REPLACED