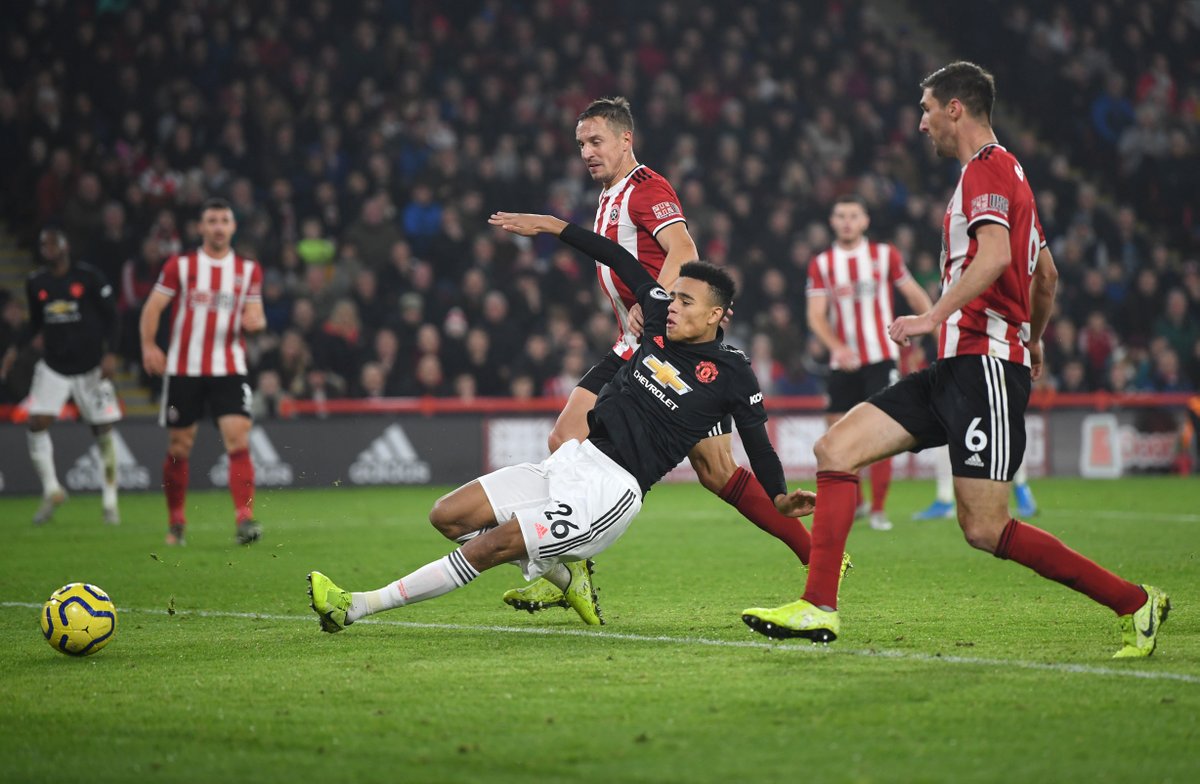 Premier League great Alan Shearer says the 18-year-old is set to be a star at Old Trafford. Having been impressed with the stats the Manchester United youth has already racked this season despite turning just 18 in October, the former Newcastle striker maintains that his compatriot has every bit the makings of a Premier League star.

Shearer believes Greenwood just needs the right kind of management to enable him blossom into the promising striker he appears to every time he steps on the pitch.

For the James Park legend, Greenwood’s greatest asset lines in his instinct. As many close observers have said, the sharpness of the English man’s instinct reminds them of a certain Robin Van Persie, the last man to gift the Red Devils their last Premier League trophy. Being a leftie like the Dutch man makes it all the more apparent.

Even Solskjaer has said leaving the young lad out of the starting line up in favor of the more experienced oldies is becoming increasingly difficult. Something that could hardly be said of Federico Macheda.

The Italians only memory at Old Trafford till this day remains his injury time winner against Aston Villa. Significant since the draw would have knocked United out of the race.

They can only hope Greenwood turns out to be much more promising.