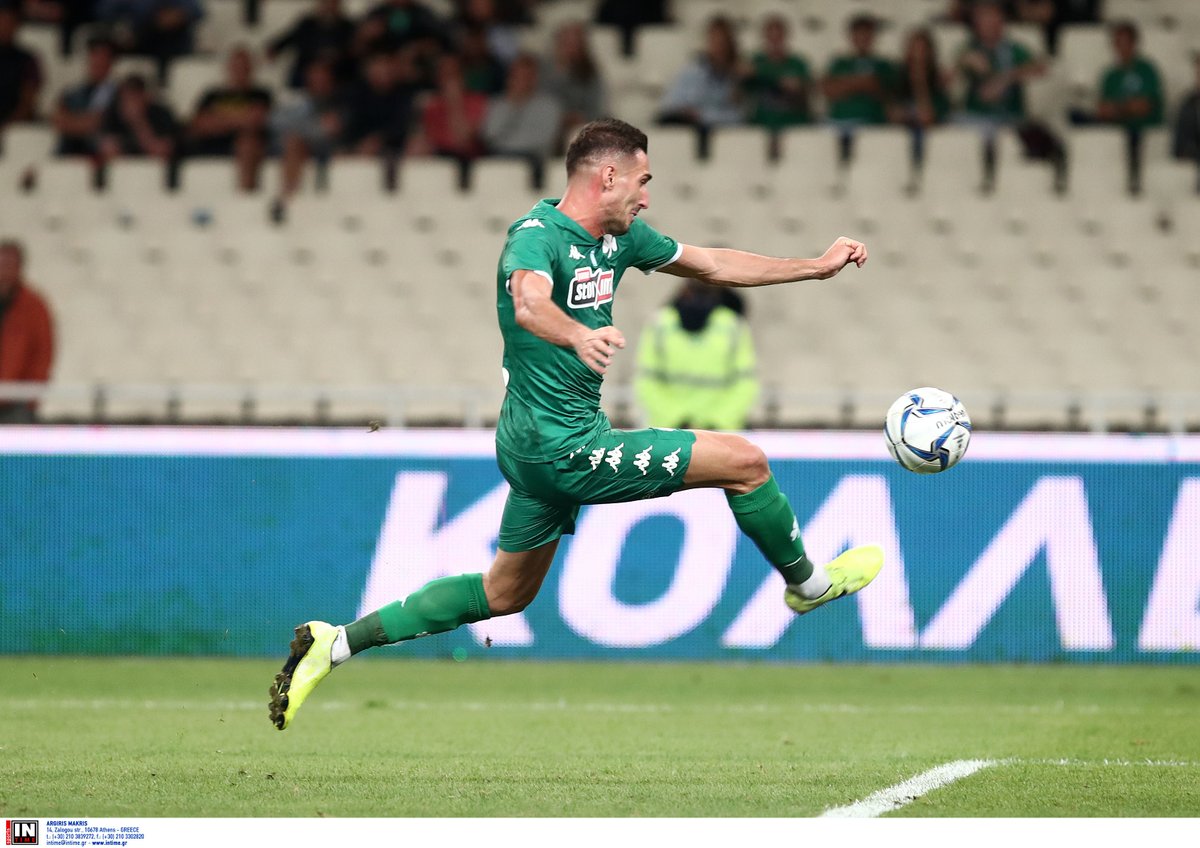 Federico Macheda and his teammates bagged the Greek Cup trophyby beating PAOK FC in the final. Panathinaikos needed just one goal to win the finalat the Olympic Stadium in Marousi, Athens thanks to the first half spot kick from Spanish midfielder AitorCantalapiedra. Aitor scored the penalty on 34 minutes to hand his team the Greek Cup trophy. The Spaniard also won the best player accolade at the end of the game.Macheda was not in the 20-man Panathinaikos squad for the Greek Cup final.

Greek Cup champions Panathinaikos began their 2021/22 Greek Cup campaign in the round of 32 also known as the fifth round. They started their Greek Cup journey with a 1-0 away win over Atromitos thus booking their place in the last 16 of the competition. On their part, beaten finalists PAOK FC were drawn bye in the fifth round. In the last 16, Panathinaikos beat Volos 2-1 over two legs to secure a place in the quarterfinals, while PAOK FC got the better of AEL Larissa via a 4-2 aggregate win in their last 16 tie.

For their Greek Cup quarterfinal tie, PAOK FC recorded a 2-1 aggregate victory over AEK Athens with the away leg ending in a 2-1 win. In the semifinals, they needed the away goals rule to see off Olympiakosafter the two teams played 1-1 on aggregate. They had recorded a 1-1 draw in the away leg.

Panathinaikos secured their place in the Greek Cup semifinals after an emphatic 5-0 aggregate victory over AnagennisiKarditsa in their quarterfinal tie. Their semifinal tie with Lamia then finished 3-0 on aggregate.