Italian striker Federico Macheda burst onto the Premier League scene as a teenager in the colours of Manchester United. The attacker was just 17 when he scored two goals in two league games to help his team land the Premier League title for the third season in a row. 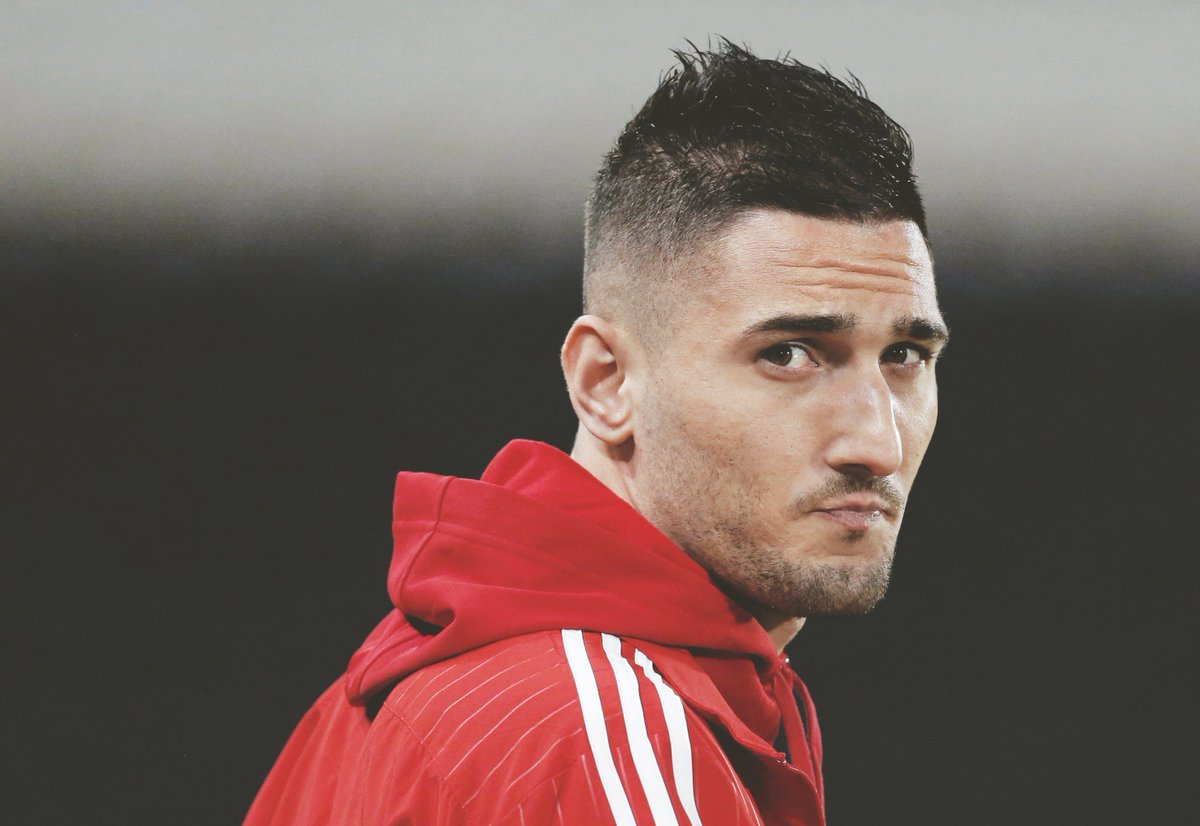 Federico Macheda scored the first of the two goals in the 3-2 comeback home win over Aston Villa. He came off the bench to score the third and winning goal. Macheda then made it two goals in two games with the winning goal in the away win over Sunderland in what was the next Premier League game shortly after the Villa match.

Federico Macheda was unable to sustain his whirlwind start in the Manchester United first team and he was sent on loan to Sampdoria in his homeland in January 2011 after failing to appear for the Red Devils regularly. At Sampdoria, he was a replacement for compatriot Antonio Cassano who had left the club to join fellow Italian Serie A team AC Milan.

Macheda made his debut in the 2-1 home win over capital club AS Roma in the league on January 9, 2011. He scored his one and only goal for Sampdoria in the Coppa Italia win over Udinese. Federico Macheda scored one of the Sampdoria goals in a 2-2 draw with Udinese at the end of extra time. Udinese then lost 5-4 to Sampdoria on penalties.

Federico Macheda revealed that he made a mistake in signing for Sampdoria on loan from Manchester United in an exclusive interview a few years and it’s very hard to argue against this after he scored just one goal in 14 appearances in all competitions as Sampdoria suffered relegation from Italian Serie A to Italian Serie B. He returned to Old Trafford after his unsuccessful Sampdoria spell.