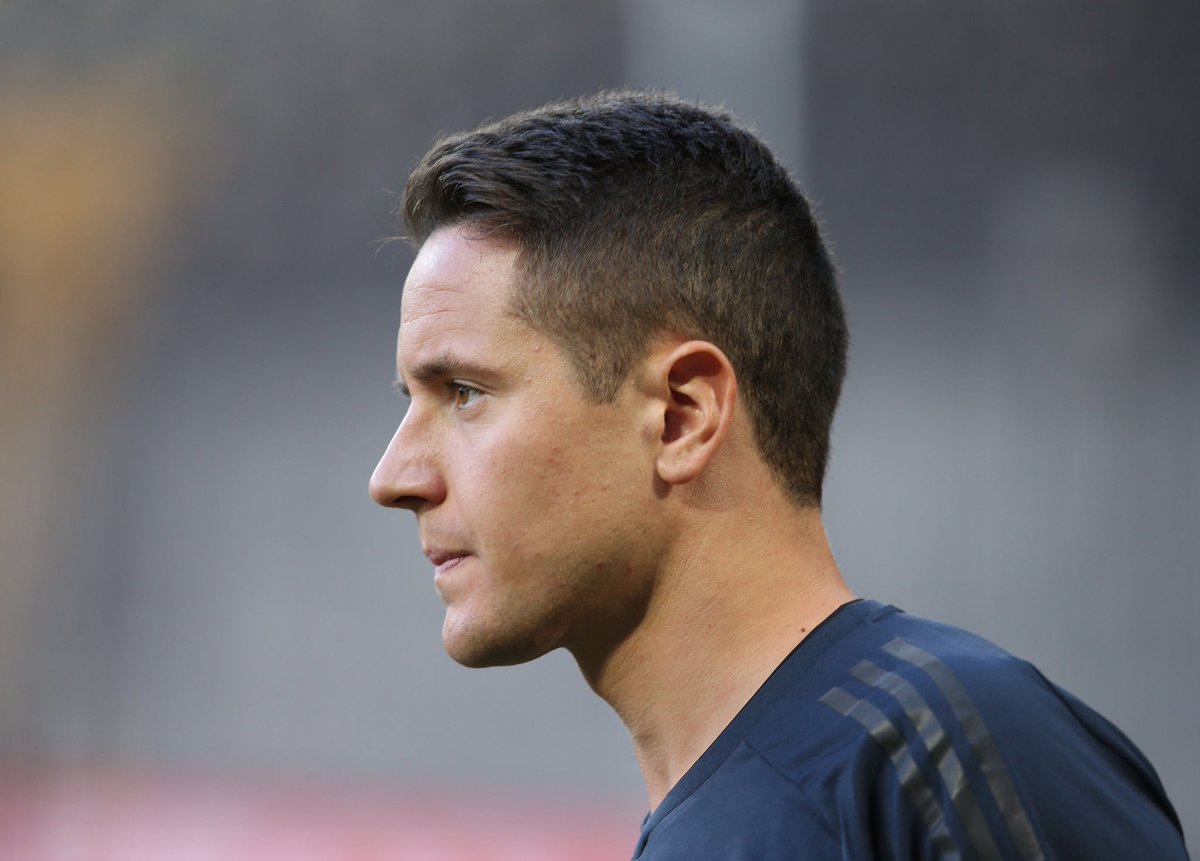 Speaking to reporters, Pereira spoke positively about the influence of Carrick and said that the Englishman has helped him define the strengths and weaknesses to his game, he quipped: “He gives me advice all the time, he’s very good for me and always tells me what to do and helps me in training, if I do something wrong he tells me and even if I do something good he will tell me as well. He played in that exact same position, so it’s very easy to learn off him and if he tells you something it’s so easy to pick it up because you understand it straight away. So I’m very lucky he’s there for me.”

Pereira was one of the positive performers for United during the previous pre-season but he nevertheless decided to pursue a loan spell with Valencia after he failed to receive assurances of regular playing time. However, things have paved differently for the Brazilian this time around with injuries to Ander Herrera and Nemanja Matic enabling him to command a starting role in the season opener versus Leicester City.

Nevertheless, he could find himself on the bench in the coming weeks but the signs are positive, given he has now managed to establish himself as a trustable figure under Jose Mourinho. United started their league campaign with a 2-1 triumph over Leicester City but their attacking performance was not so impressive with the opening goal coming from the penalty spot. Mourinho’s side are away to Brighton & Hove Albion next weekend.